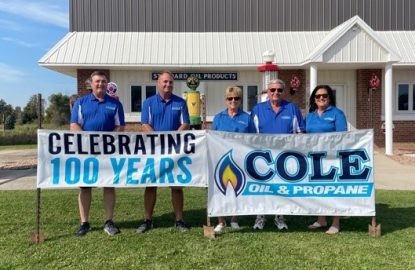 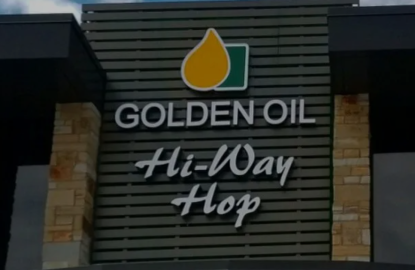 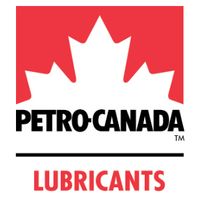 Cole Oil Company was recognized for 95 Years of Service at the BPAMA Convention & Business Expo in Miami.

The Hi-Way Hop was re-built (with a much more modern feel) and re-opened with an attached Taco Bell. The project received a Silver Award as one of ABC’s (Associated Builders & Contractors) Projects of Distinction 2015.

Cole’s current home office was built at 310 Pleasant Hill Avenue, located next to the bulk plant in Lomira.

Ron and Karen retired. Tony, Traci, and Tom (the 4th Generation of Coles) now own and operate the business.

The Car Wash and Pet Wash were added to the Cole’s Brownsville BP location.

The Hi-Way Hop was built with an attached Hardee’s, which was later replaced with Burger King. This location had a 50’s and 60’s classic look that included a variety of antiques from the era.

The Cole Oil Company office was moved out of Ron and Karen’s home to 819 Milwaukee Street in Lomira. Propane was added to the business.

Cole Oil Company purchased Fondy Fuel Mart, located at 1305 S Main Street in Fond du Lac. It was a greyhound bus station, along with a gas and diesel station until 1994. The business was later sold in 2002.

John retired and Standard Oil made some changes. Ron and his wife, Karen, purchased the business, which then became known as Cole Oil Company.

Ron Cole joined his father, John, in the business.

Frank passed away as the result of a truck accident while delivering fuel. John and his wife, Dorothy, took over the agency.

Frank and Johanna Cole moved to Lomira and became the area’s Standard Oil agent. Buildings and storage tanks were located on Pleasant Hill Avenue, the current location of our Lomira office and bulk plant .